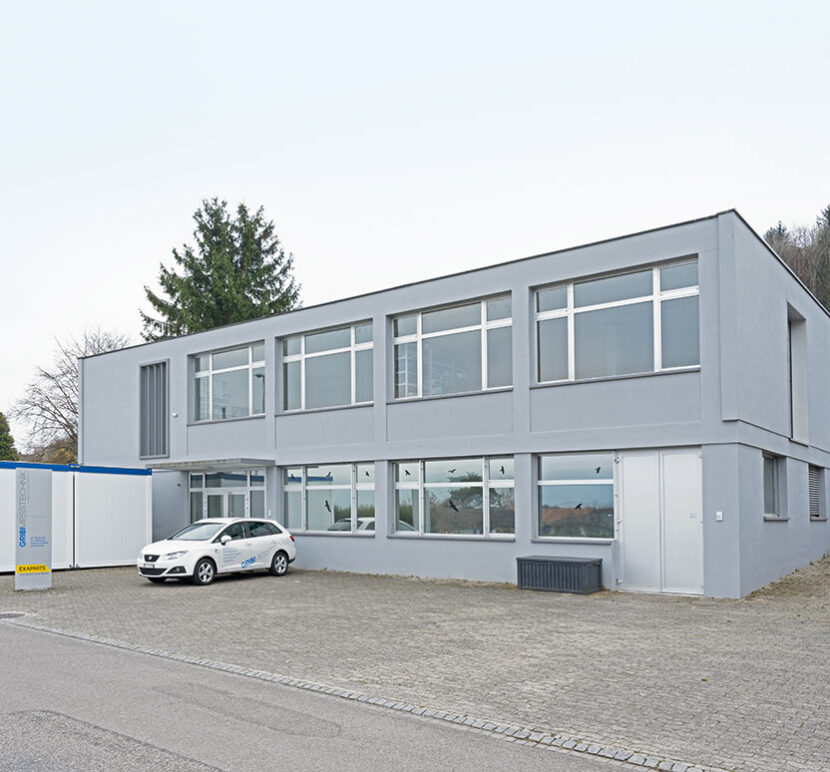 We founded GRIBI 3D Druck in 2015 as the sister company of GRIBI Messtechnik AG. Our work involves market-leading, state-of-the-art industrial 3D-printing technology. We’re constantly expanding our expertise through in-house research and regular training and are always focussed on offering our customer the highest quality products and services. What’s more, to ensure that all components are fully customisable, we continuously improve and expand our finishing services for 3D-printed components.

Our company is steeped in tradition. When we were founded by Werner Gribi in 1952, we were specialised in precision engineering with the most well-known companies in the region on our client list. The company culture changed considerably when the firm was taken over by Rudolf Gribi in 1990. We gave our machinery a revamp with new CNC milling centres. The company also acquired its own measuring machine to check the components. What was initially only intended to provide peace of mind in-house quickly became an external service. Growing demand and the considerable potential of measurement technology finally led to a shift in focus towards instrumentation, which led to the engineering side of the business being wound down in 2006. With the third generation of management in 2015, we invested in additive manufacturing with Exaparts. Since then, Exaparts has been steadily growing under the leadership of Laurent Gribi while its name change to Gribi 3D Druck in 2021 brought the company closer in line with the instrumentation operations.

When the company was taken over by Rudolf Gribi, the machinery was greatly modernised and supplemented with CNC solutions. 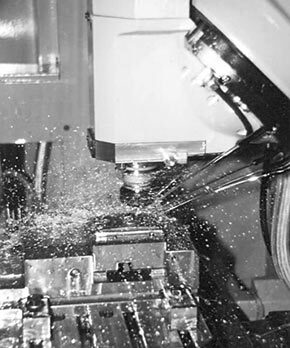 In 1985, Gribi introduced the first measurement machine for in-house checks. 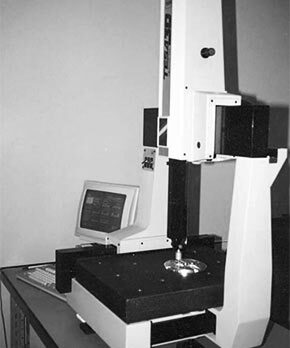 In 2006, the precision engineering segment was sold and the firm’s focus shifted to instrumentation. 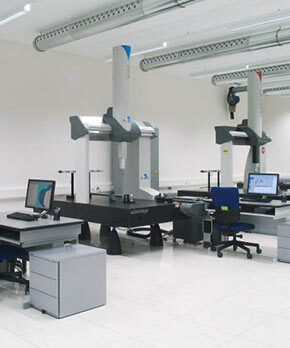 The story
goes on 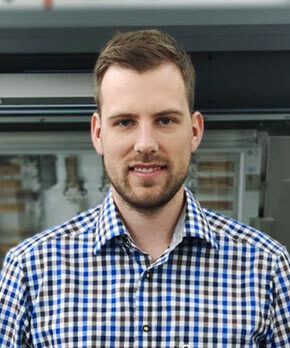 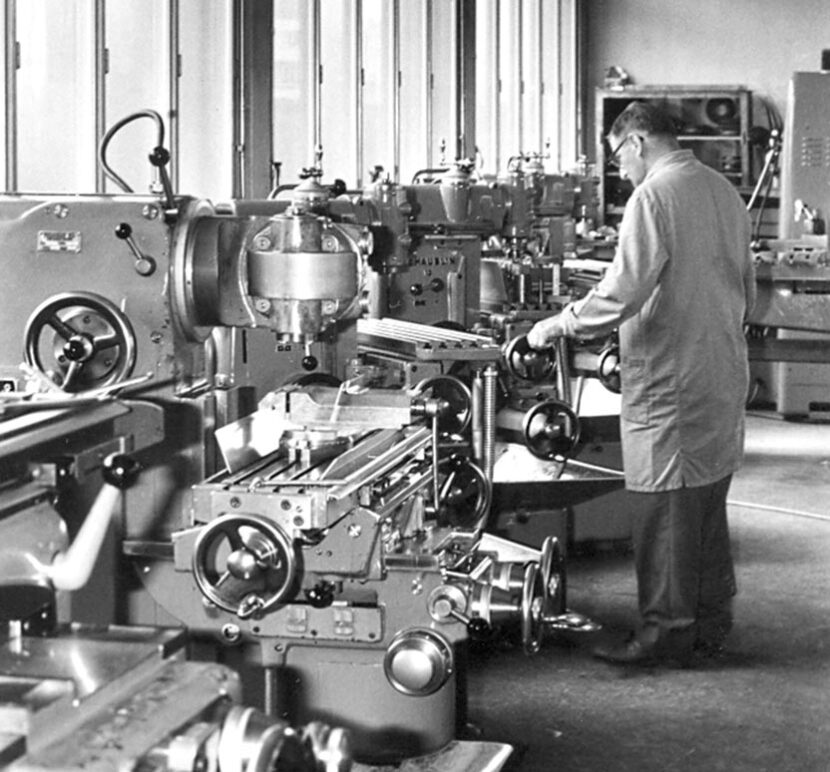 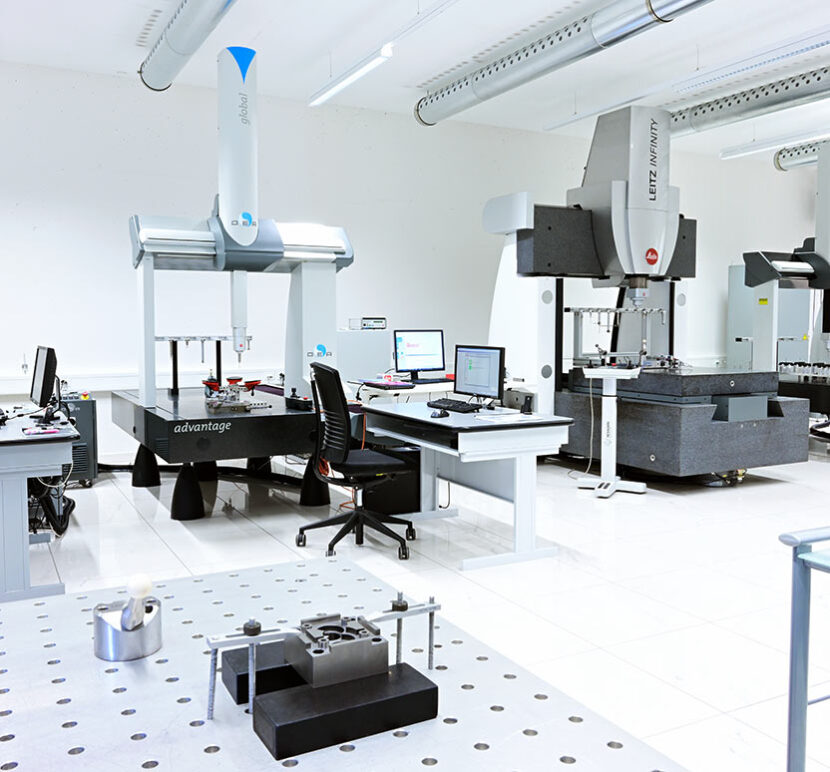 Have you heard of our sister company? Gribi Messtechnik is one of the leading 3D measurement laboratories in Switzerland. With its STS/SCS accreditations, impressive machinery and highly trained employees, GRIBI Messtechnik holds its own against national institutes.

This website uses cookies so that we can provide you with the best user experience possible. Cookie information is stored in your browser and performs functions such as recognising you when you return to our website and helping our team to understand which sections of the website you find most interesting and useful.

Strictly Necessary Cookie should be enabled at all times so that we can save your preferences for cookie settings.

If you disable this cookie, we will not be able to save your preferences. This means that every time you visit this website you will need to enable or disable cookies again.

This website uses Google Analytics to collect anonymous information such as the number of visitors to the site, and the most popular pages.

Please enable Strictly Necessary Cookies first so that we can save your preferences!